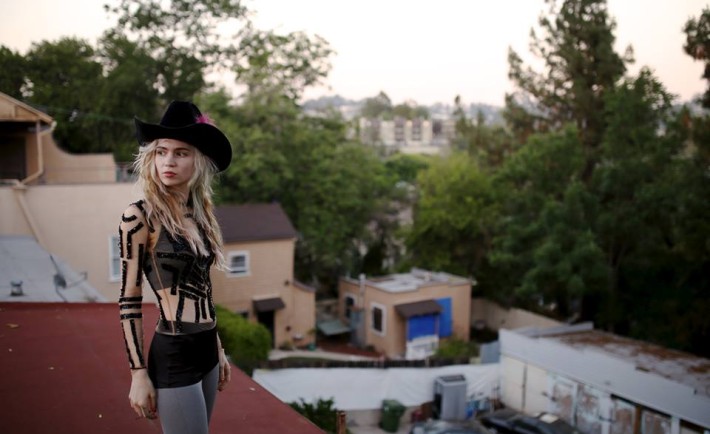 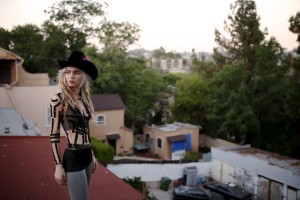 The electronic experimental Canadian artist, Claire Boucher, best known by her stage name, Grimes, just released a new song that features Blood Diamonds which was actually written for Rihanna. It seems that Go is the artist’s summer jam, as she describes it in a statement:

It’s our summer jam so we figured we should put it out cuz I am very bored of waiting to finish my album b4 releasing new music haha.

The art that accompanies the single was created by Claire‘s brother Mac, and according to her, it represents:

The look is an anime elf assassin who is a big fan of dolly parton and patsy cline.

I have to say, about the song, that I actually expected it to be more like Genesis (which is my favorite Grimes song), but it’s not. Actually I think that it sounds a little bit different from what she usually does, even though her style is not very well defined. It’s cute, but not her very best.

You can listen to the song below and also download it for free. Enjoy!