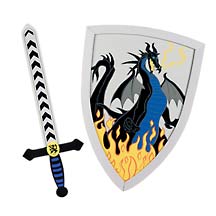 Now before you venture on to read this there is a thing you should know; I listen to a lot of power metal and pretty much every kind of *cough*true*cough* good metal there is.Yes and I spend some time with www.metalstorm.ee; that’s where I found this list which is just delicious, provided you know what it is about.

Hope you enjoy it and find it at least as half as funny as I did; oh and beware for the epic sequel: the other 101 rules of power metal. Read these ones and you’ll see what that’s about.