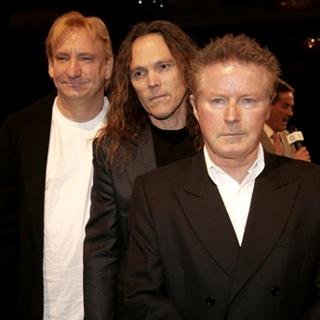 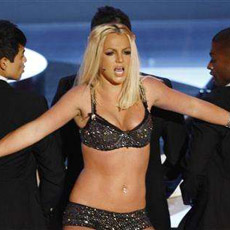 Today, folk icons [tag]Eagles[/tag] have managed to blow away the Billboard 200 charts, with their first studio album in 30 years, surpassing [tag]Britney Spears[/tag] much talked about come-back by a 2-1 ratio. “Long Road Out of Eden,” which sold 711,000 copies in the United States, according to Nielsen SoundScan tops this week’s Billboard 200, with Britney Spears’ “Blackout” ocuping second place after 300,000 albums sold.

Long Road Out Of Eden was made available exclusively to the U.S. through Wal-Mart, Sam’s Club and the band’s Web site, hence the reson why the record at times feels like a big commercial. It’s the second-best first-week total, behind Kanye West’s “Graduation” (960,000).

“We know that some retailers will be uncomfortable with this policy, but it was inevitable that Billboard’s charts would ultimately widen the parameters to reflect changes that are unfolding in music distribution,” says Geoff Mayfield, Billboard’s director of charts. “We would have preferred to make this decision earlier, but only became aware within the last twenty-four hours that Wal-Mart would be willing to share the data for this title with Nielsen SoundScan.”

If you’re slightly familiar with the Billboard charts, then you might know that until yesterday, records that were not generally available at retail were not eligible to appear on The Billboard 200, but were entitled to chart on Billboard’s Top Comprehensive Albums, which includes catalog titles and proprietary albums from retailers willing to report those sales. The Top Comprehensive came to life at the beginning of the millenium when more and more artists started to release their music exclusively under labels like Wal-Mart, Target, CIrcuit City or more recently Starbucks (Hear Music).