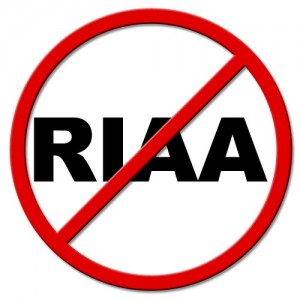 This is a feel-good story. Trust me. A site called Recording Industry vs. The People found some numbers on the trials (and tribulations) of the RIAA’s lawsuits over the past few years. They’re quite entertaining – if you’re not with the RIAA, of course.

The site adds these up for the biggest smile-enducing figure: over the three-year period, the RIAA spend $64M to retrieve $1.3M. Way to make your point.