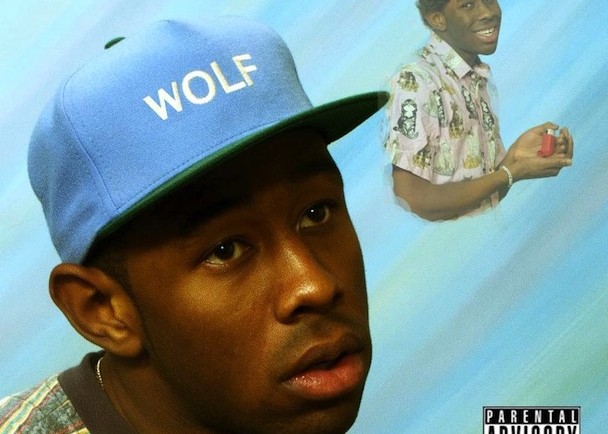 Tyler, The Creator, leader of hip hop collective Odd Future, has released his third studio album for streaming. The album, entitled Wolf, leaked online earlier this week, prompting Tyler to release the record on his own. You can hear it on Odd Future’s Tumblr. The album will be released officially on April 2nd.