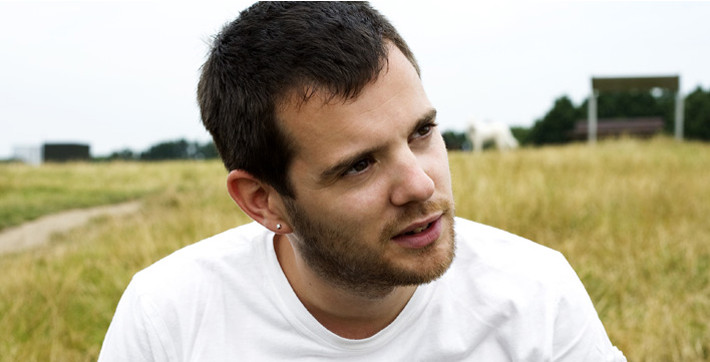 At the beginning of next year Mike Skinner will allegedly roll out The Streets‘ final album, a time for both rejoice and sorrow – let’s just hope he changes his mind in the meantime or at least in the near future. Enough of that anyway, we’ve got merrier news to share today, and in the spirit of generosity Skinner released a new track via twitter off the upcoming Computer & Blues, an electronic orientated record centered around Berlin. “San Frandemonium” is right on track with the spirit of Computer & Blues, very synth and bass orientated with no rapping whatsoever featured, however, where Skinner doesn’t shine as a lyricists, he sure makes up for in production skills. Stream San Frandemonium below.