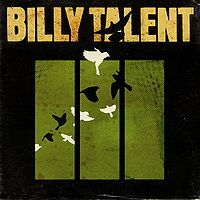 Last week, I told you all about my new favorite band, Girls. Well, this week their debut album, titled …. “Album,” is out, so if sweet lo-fi jams are you’re thing, you should definite pick it up. Going from child prodigy to the ambassador of modern day jazz in the world, Harry Connick, Jr. is one of my favorite artists, no doubt. From what I’ve heard his new album, “Your Songs,” is “aimed towards classic, familiar songs, as contemporary as possible,” which means it’s gonna definitely deliver to the die hard fans, but leaving little room for the non-connoisseurs in the process.

Prog rock stars Porcupine Tree are also in the spotlight this week, thanks to their new album “The Incident.” Their previous effort, “Fear of  The Dark Planet,” was, and still is for that matter, simply brilliant. It remains to see if this latest stint can live up to its expectations.

My second favorite supergroup of the year, right bellow Them Crooked Vultures, is Monsters of Folk. Consisting of Jim James from My Morning Jacket, Conor Oberst and Mike Mogis from Bright Eyes and M. Ward, it’s not very hard to see why the band has been getting a lot of hype recently, fact only accentuated by the ensemble’s self-titled debut hitting record shelves this week!

Justin Vernon’s latest side project, Volcano Choir, sees it’s first release in the form of “Unmap.” It’s always a pleasure to listen anything in which Bon Iver is involved in, and Unmap might prove to be one of the year’s pleasant surprised – at least from the first single it seems so. 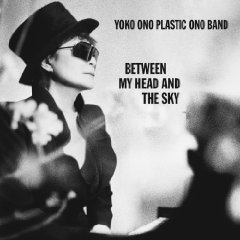 Yoko Ono Plastic Ono Band: Between My Head And The Sky 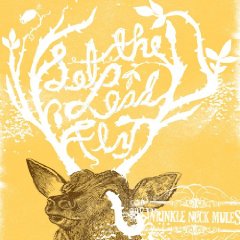 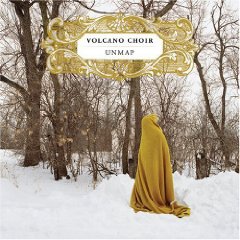 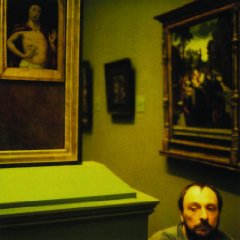 Vic Chesnutt: At the Cut 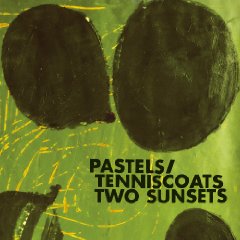 The Pastels and Tenniscoats: Two Sunsets 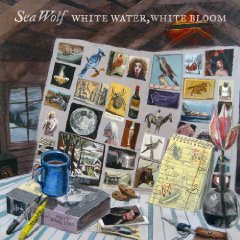 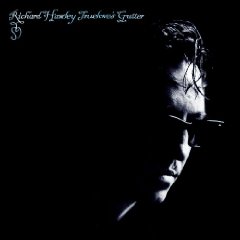 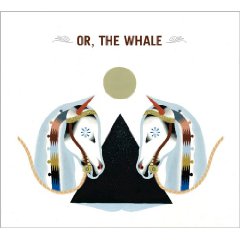 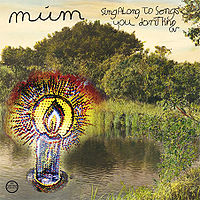 múm:    Sing Along To Songs You Don’t Know 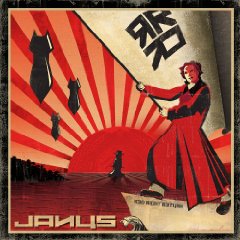 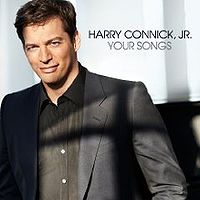 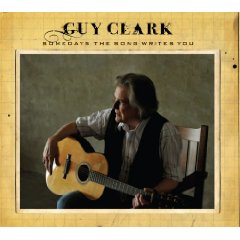 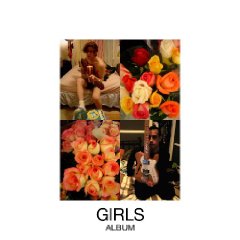 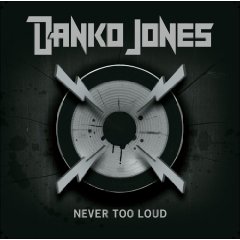 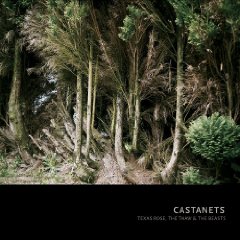 Castanets: Texas Rose, The Thaw, And The Beasts 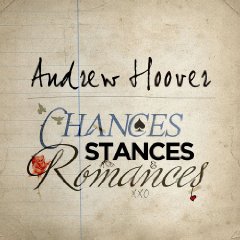 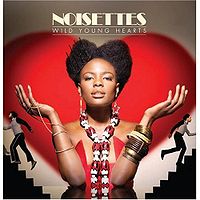 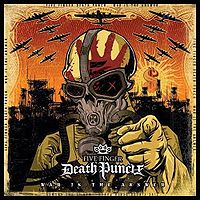 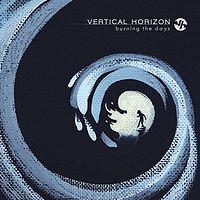 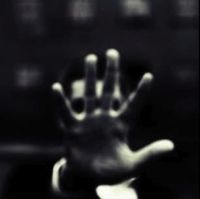 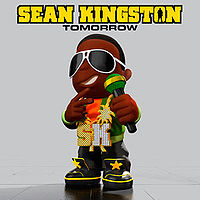 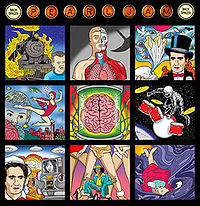 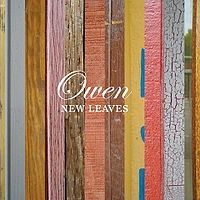 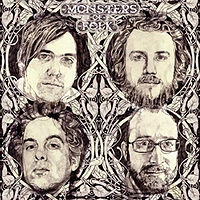 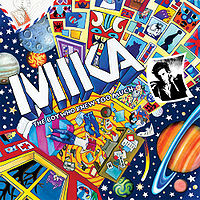 Mika: The Boy Who Knew Too Much 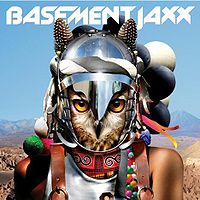 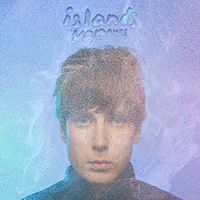