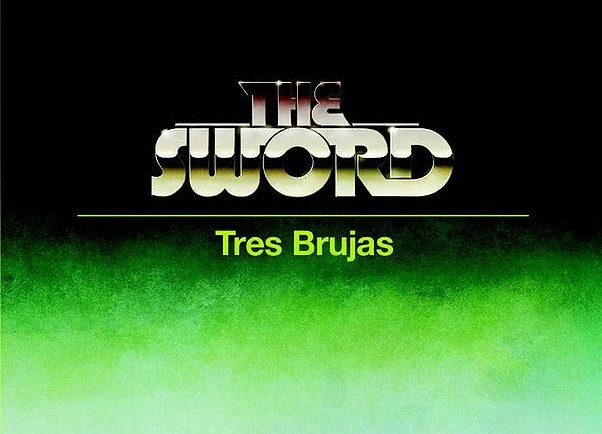 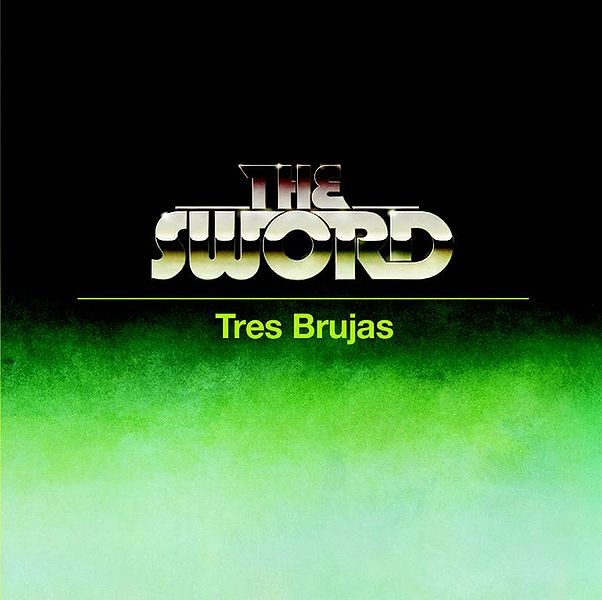 A few weeks ago I captioned the The Sword‘s album art for the metal stalwarts upcoming new album “Warp Riders“. Today, the band handed their fans out an awesome treat by releasing their first single “Tres Brujas” up for free download. As expected, the track is simply killer – packed with heavy riffs, pounding drums and barely passable vocals. Also, according to the band’s most recent press release, a three part music videos series which will unfold the album’s saga is set to get released soon – the first video is for Tres Brujas, followed by clips for Lawless Lands and Night City. I’ll be sure to post the videos, as their surface. Remember, Warp Riders is out August 24th via Kemado Records. [MP3 via sideonetrackone]