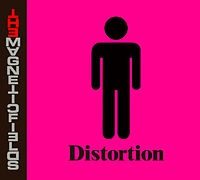 Things are really shaping up this week, with some awesome new releases, especially from the rock and indie scene. The clear highlight of the week is [tag]Ringo Starr[/tag], one of the fab four, with his whooping 14th solo album, called “Liverpool 8“. We haven’t had the honor of sampling the record yet, but from what I’ve been reading and hearing, it should be a album that takes Ringo back to his roots, after all Liverpool is the city in which [tag]The Beatles[/tag] grew up and made their debut. Another spawn of the UK, the beautiful and talented [tag]Natasha Bedingfield[/tag], is putting out a new album as well; her second North American album, titled “Pocket Full of Sunshine.” Other notable releases, including new LPs from Matt Costa, Raheem DeVaughn and Magnetic Fields. 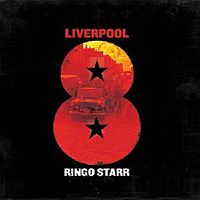 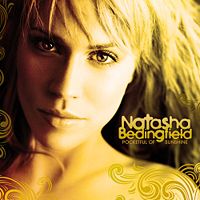 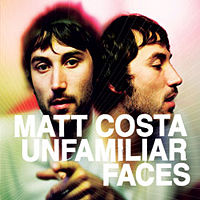 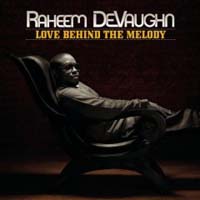 Raheem DeVaughn: Love Behind The Melody