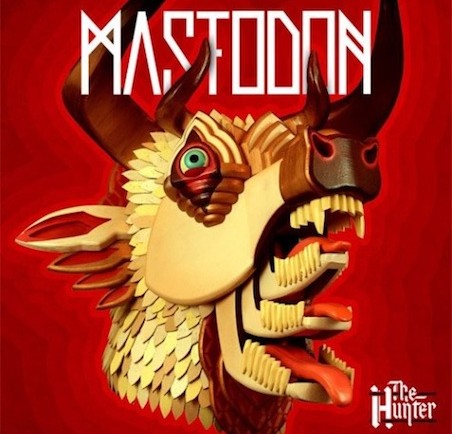 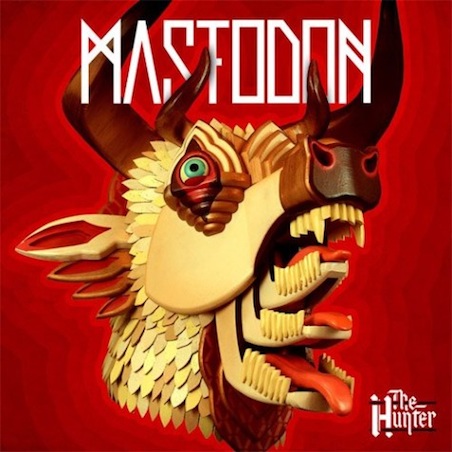 Besides Brent Hinds doing burrito commercials, you should know Mastodon is prepping a new album, titled “The Hunter”, which is already up and ready and allegedly up for an October release attempt for this year. Above is the insanely awesome cover art for the new LP, which sits well on par with their other equally mad covers. I have a sense they changed their designer, though it all might be due to a whole shift in the band’s marketing directions. I see they also changed their logo, which I believe transmits the right Mastodon sentiments – I only hope they don’t change their music. With song titles such as “Blasteroids”, “The Octopus Has No Friends”, “Stargasm”, and “Curl of the Burl”, I think they’re more or less tackle the same territory on their fifth release as well.