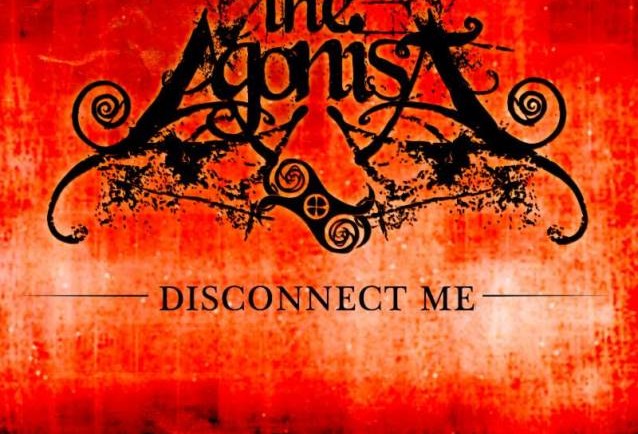 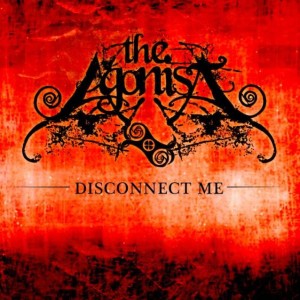 The Canadian melodic death metal band, The Agonist, announced the release of their upcoming single, Disconnect me. The single will actually contain two tracks and you might want to know that this is the first material to be released with the band’s newest singer Vicky Psarakis.

It seems that Vicky blended in very well and they even want to start recording the new album already. Also talking about the new The Agonist formula, the band’s guitarist, Danny Marino said that:

Vicky has breathed new life into the songwriting process and we are so excited to share these first two tracks with the world!
The songs on this album represent a culmination of the past 10 years, as well as a new beginning for THE AGONIST. We’re also thrilled to be back in the studio with our old friend and longtime engineer Chris Donaldson.
We can’t thank our fans enough for their ongoing support in this new and exciting chapter of THE AGONIST!

If you guys don’t know what happened to the former The Agonist singer, you might want to know that Alissa White-Gluz replaced Arch Enemy‘s Angela Gossow about a month ago. Find more about it here.

You can check out below the lyric video of Disconnect me. What do you guys think about the new The Agonist sound or about the new singer?