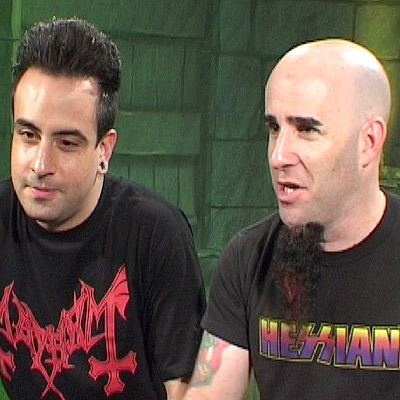 The veterans made it big in the 1980s and early 1990s and the band was known for its speed, intensity, and genre-crossing 1991 collaboration with Public Enemy on the rappers’ “Bring The Noise.”. Now they have signed up a virtually unknown singer.

His name is Dan Nelson and he is a part-time singer and personal trainer from New York. “It really is a dream come true,” Nelson, 31, told Newsday as the announcement was made Thursday.

They tried to work things out with original lead singer Joey Belladonna for a 2006 reunion tour and it worked good. But when it came to releasing a record things did not go so well and they had to search for a singer. Enter Nelson, who had led several local bands on New York’s Long Island met Anthrax guitarist Rob Caggiano a few years ago and recently contacted him through MySpace, according to the statement.

We live in an age where few things are made the old school way. So they test sang with him and things worked out just fine; uitarist Scott Ian said that “right from the first second Dan started ‘Room for One More,’ we knew,” and so we are expecting to see the results of their work.