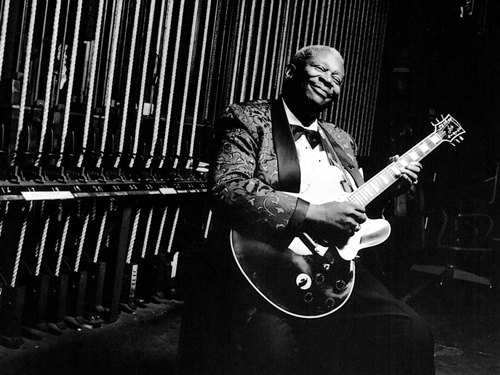 With his 83rd birthday fast approaching, the legend has just scored the highest-debuting solo album of his career. His new release, “One Kind Favor” debuted at No. 37 on the Billboard 200 this week. Of this 32 previous albums, just “Live in Cook County Jail” ranked a higher charting solo, but not a single one debuted with such strength.

His album that went highest was with Eric Clapton, “Riding With The King”, which got at No. 3 in 2000. The man who will be 83 in September still tours regularly and his music continues to inspire other amazing musicians from all around the world, for many decades.

This may not seem that great, but it’s a pleasure to get the chance to speak about such an amazing musician, who has contributed greatly to not just a genre of music which relates to so many people, but to music itself, and who continues to create amazing music almost a century from his birth.