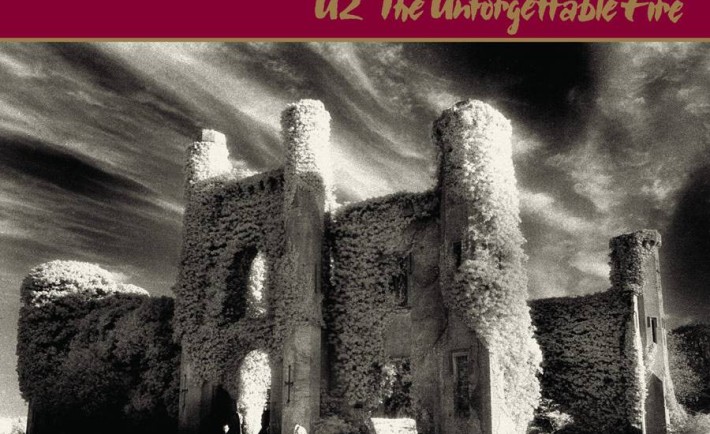 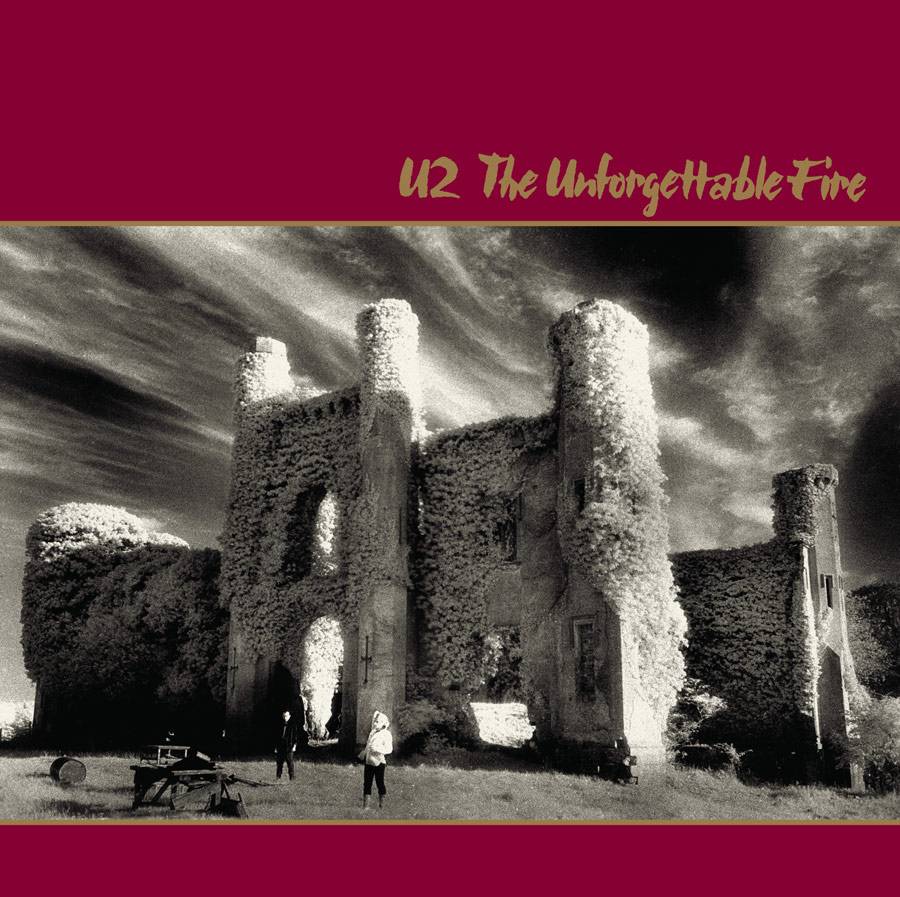 “The Unforgettable Fire” is, questionably or not, the first U2 album that managed to finally deliver a cohesive and uninfluenced sound. Upon it’s release in 1985, it topped every chart and solidified the band’s position as the number one rock act of the moment. It’s no wonder that for it’s 25th anniversary, The Unforgettable Fire went through a royal remastering, conducted by The Edge himself.

Four physical editions of the album will be available, two of which contain a bonus CD, and one with a DVD. The bonus CD will feature B-sides from the album, live tracks, and two previously unreleased songs — “Disappearing Act” and “Yoshino Blossom”. The DVD will feature live footage of the band as well as a documentary about the album.

The remastered version will come in four versions:

For this week’s contest we’re giving away ONE remastered vinyl of The Unforgettable Fire, which one ZME reader will be able to win. To enter the giveaway, all you have to do is leave a comment bellow naming your favorite U2 album. Contest ends next Thursday, November 5th.

Note: Contest open for your US residents only.

UPDATE: the winner is Elliot Regan (check your e-mail, mate). Everybody else, thank you for participating! Be sure to check out our other future contests.