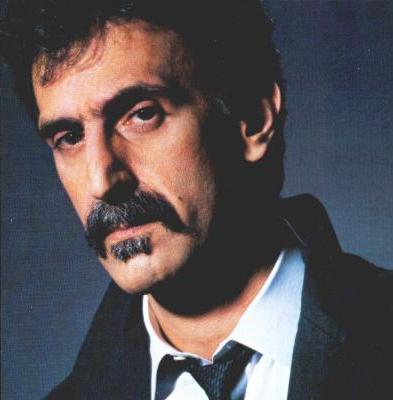 I love Frank Zappa – I love him. His guitar playing is fabulous, his writing skills were out of this world, and he pretty much had a good vision about what music is, what music isn’t and where it’s going; he didn’t really care about that much and did his own thing, but he knew. In this short video, he explains the decline and fall of the music business and comes to a surprising conclusion: the older, entrepreneurial “let’s try this sh*t” generation was better for pushing new wave music that they didn’t understand than the supposedly younger/hipper music executives who thought they understand.