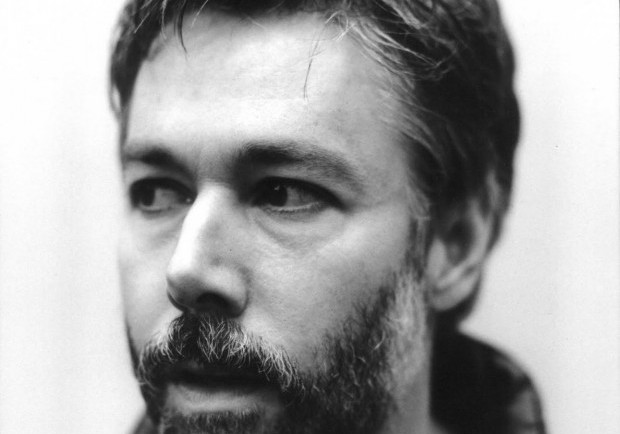 Before the Beastie Boy Adam Yauch passed away from cancer in May of this year, he made one thing very clear in his will: no commercial can feature any music written by him. Along with other artists like Levon Helm of The Band and Tom Waits, Yauch was very much against the usage of music for advertisement purposes. 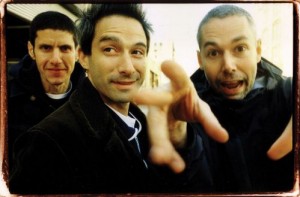 While Yauch’s wishes may appear to be valid, but an article by Wendy S. Goffe in Forbes makes a point that some of the language used in the will tends to confuse the meaning of the words “publicity rights” and “copyright”. The matter is complicated, and as Goffe says, might keep owners of the music and courts busy for some years to come. The ownership of the music may not be as uniform as just being Yauch’s, but also the heirs and other members of the Beastie Boys – Mike Diamond and Adam Horovitz.

Such an act by the surviving member of the group seems unlikely, as the Washington Post has made clear that Diamond and Horovitz will keep a close watch of how their material is used. While the generationally anthemic music written by the Beastie Boys can seem very conducive for ads on anything from internet audio spots that you might hear on Spotify, radio,or some spot on DirecTV, it doesn’t seem likely at this point.

The popularity of the Beastie Boys exploded in the late 80s and 90s with several number one albums and record sales in the tens of millions. They are one of the most referenced groups in the world of hip-hop, and their footprint has certainly maintained visibility for several decades now.

Unlike many artists today who often have to resort to additional licensing of their music to make up for lack of direct sales, the Beastie Boys never relied on it and were very much against this additional commerce. 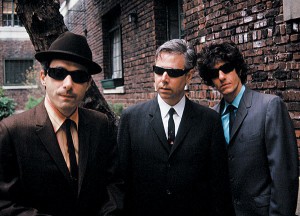 It’s not clear yet if the simple language that Yauch intended to have will actually cause more problems than solutions, but the ending goal before he died should be extremely clear: let the music stand as is.