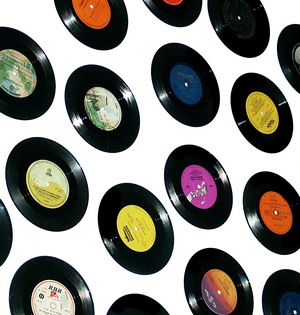 This is just one of those things that makes you feel all warm and fuzzy inside. Not because of the act itself, but rather because the man who made the sale is Paul Mawhinney, a 68-year-old man who is legally blind after having suffered a couple of strokes.

The bidder already deposited 10% of the sum and a bank has confirmed that he also has the rest, so there shouldn’t be any problems. Also, EBay spokeswoman Karen Bard said this is one of the highest recorded by the online auctioneer.

Now I have no idea what music there is on the CDs and vinyls, but when there are that many, there will certainly be great tunes there. But still, at an average 1h/disk, it would take 3 million hours, which adds to 125 000 nonstop days, which means just under 345 years. Something to do for a whooole lot of stime.