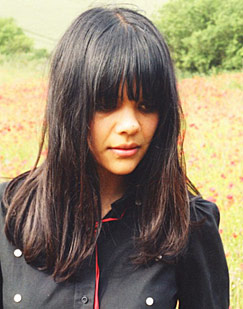 Those of you kind readers who’ve been following my writing for the last couple of weeks may have noticed that I’m a big fan of Natasha Khan‘s latest LP, “Two Suns.” It’s eery, up-lifting and filled with hope. I always feel more motivated and ready to face the world after I give it a spin, from the first to the last track. The bonus songs on the album aren’t too shaky at all, too.If you bought the CD version, then you get very beautiful version of Daniel live, if you downloaded the MP3 album via iTunes, then you get the soothing ballad “Wilderness.” You can stream it over youtube bellow.