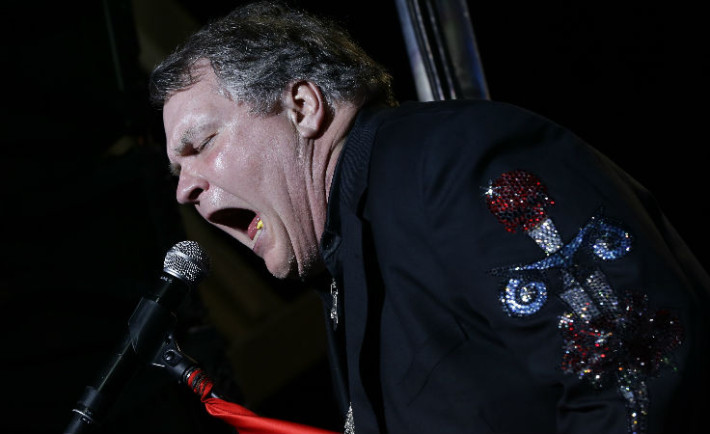 I’m not really up to date with who backs who in the US presidential campaign, though Jay-Z will probably go for Obama, seeing as he takes parenting advice from the president, but I found out Meat Loaf is a hard core Republican. Ok, it’s everybody’s choice, do whatever you want (yuck, politics!), but what happened at Romney’s campaign was just hilarious.

Meatloaf started singing America The Beautiful, but the song itself wasn’t cool enough, so the singer started adding his own touch. The results? A train wreck, to say the least. Watch Mitt’s face as Meat Loaf starts singing, it’s priceless.

The only thing that would make sense is if Meatloaf is secretly an Obama supporter, but decided to pose as a republican and just make fun of them. 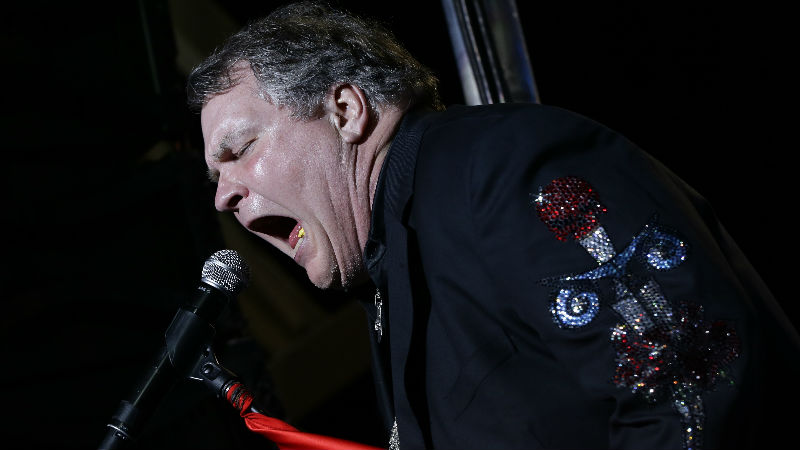