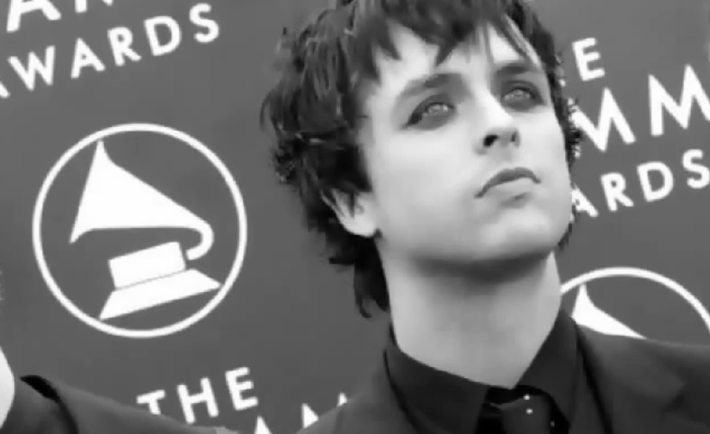 Brace yourselves, Halloween is coming – so i made up a top 6 (only 0,99% from 666) with the world’s sexiest vegetarian musicians.If you’re asking why only vegetarians, it’s because we have to remember to be kind with animals in this period of year(especially with black cats, because we all know how some go crazy when this holiday is coming and do nasty things to animals whom they associate with necromancy, occultism, etc.) and – who gives us a greater example than those whom music we listen to everyday?

Billie Joe Armstrong – Green day’s lead vocalist,main songwriter and guitarist – even if he’s 40 years old, he’s still sexy,
too bad he has a history of drug abuse. Thow vegetarian, not a great example for the kids listening to his music, so he ended up at the bottom of this Top. 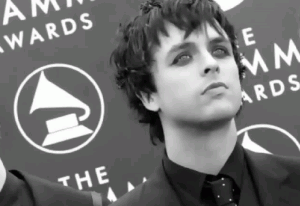 Serj Tankian – lead vocalist and songwriter for System of a Down – just watch the video below if you’re wondering what is he doing here. 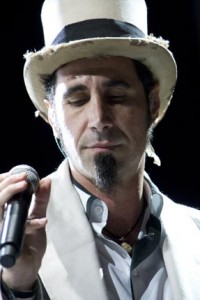 Jukka Nevalainen, the Nightwish’s drummer, even if he has a family with 3 kids he’s still a sexy vegetarian musician. 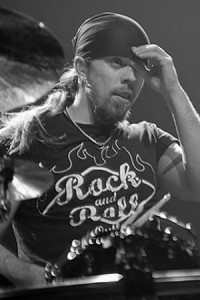 Damon Albarn, he’s a Musician, singer-songwriter, record producer, composer and he’s best known for playing in Blur and Gorillaz, and associated to many other great bands as Massive Attack. 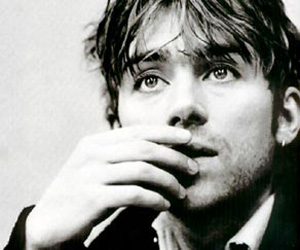 2.
Jeph Howard is the bass guitarist and backing vocalist from The Used, and he’s extremely sexy. 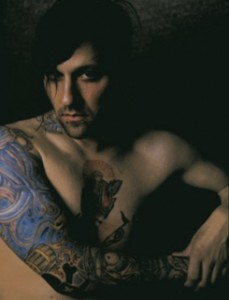 Frank Iero, is the rhythm guitarist, co-lead guitarist and backup vocalist from My Chemical Romance,and he deserves this place because Iero is a vegetarian since childhood, and in 2008 PETA nominated Iero as one of the World’s Sexiest Vegetarians. Roar! 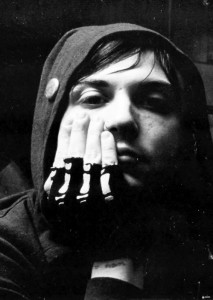