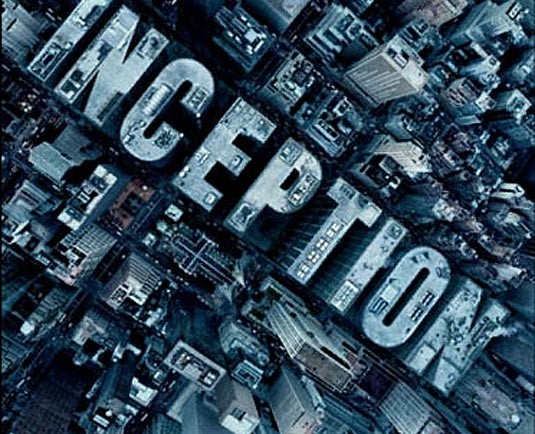 Someone with immense patience and attention to detail uploaded the above YouTube clip, in which Inception‘s by now famous shattering brass intro is put face to face with a synchronized version of Edith Piaf’s “Je Ne Regrette Rien” in the same tempo. The similarities are remarkable and, frankly, a bit disturbingly odd. I’m not sure if Hans Zimmer, the famous compositor put in charge of SciFi blockbuster soundtrack, was in any way inspired by Edith’s piece and decided to borrow it or this is just a strange coincidence. Whatever happened, the fact remains that this is indeed very fascinating.

Speaking of “Inception”, I’ve yet to step in the theater, but from what I’ve read and heard this a movie destined to ascend to the SciFi cinematic hall of fame, up there among Blade Runner, Brazil or 2001. This might just be Chris Nolan’s magnum opus.

Did anyone get a chance to see the movie, and if yes, how was it?