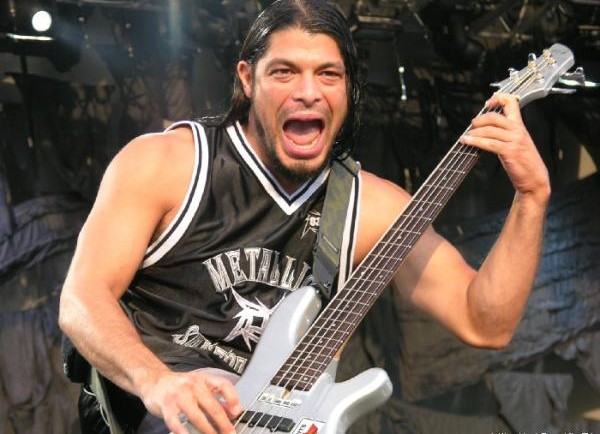 In a new excess of honesty, Robert Trujillo spoke his mind about the upcoming Metallica concert movie, “Through the Never” – which will hit the cinemas on October 8. According to the bassist, he hopes that the film, which has some huge shoes to fill (following Pink Floyd’s – The Wall and Led Zeppelin’s – Song Remains the Same), will receive better reviews than Metallica’s recent work with Lou Reed. He seems really optimistic about that too:

“It can’t be any worse than the Lou Reed album!” he says. “I have a feeling the fans will love it.” 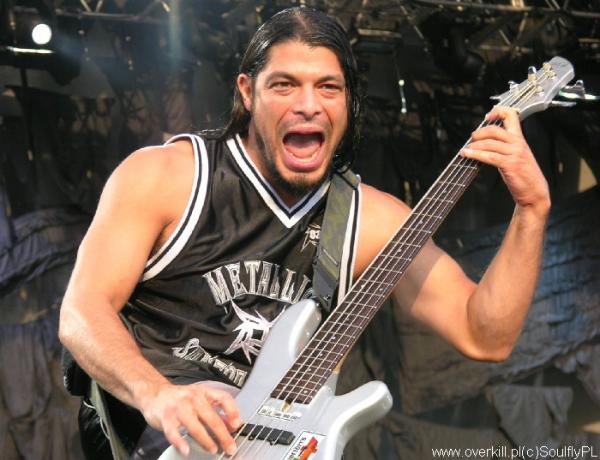 He admitted that filming for “Through the Never” has distracted them from studio work, but he explained that we’ll get a new album from them almost certainly next year.

“Before all the film stuff, we were jamming these ideas and having a lot of fun. But we got sidetracked. In 2014 it’ll be all about getting new music – without any interruptions, hopefully.”

I don’t really know what to say. Thinking past on Metallica’s recent work, if I had to say which was the last really awesome album they’ve released… I’d have to go a long way down memory lane. But there’s still hope, and if there’s one thing Metallica are still good at – it’s getting our hopes up.

“It feels like ‘Death Magnetic’ was the launch pad – it’s the introduction to what we have now,” says Trujillo. “On the last album we had a lot of long songs. I liked that, but I also liked the short stuff too. That’s one thing I’m excited about: there’s the thrash element back in the mix. It’s kind of been missing in the past.”