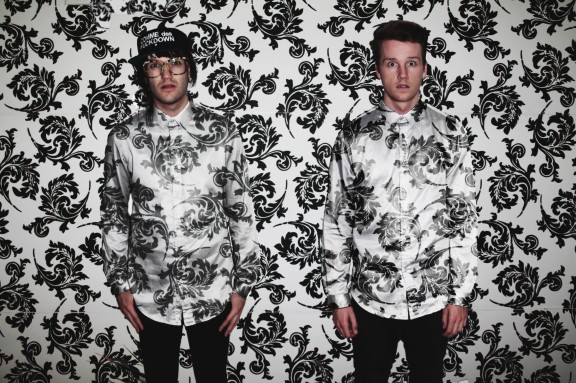 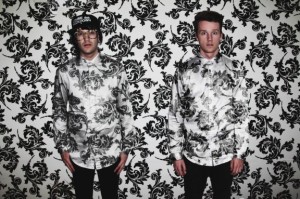 Almost a year ago the water works began at the announcement that Jet was breaking up. The sun seemed to be setting on Australian alternative rock music. However, new innovative bands are arriving on the scene and providing a fresh sound that is giving hope to everyone’s inner-Aussie.

Last Dinosaurs was the first band to really step out of the outback. These young indie rockers gained recognition after the release of their album titled In A Million Years in 2012. With a unique Caribbean meets Vampire Weekend-type sound, it did not take long for the band to establish itself on the Australian charts. Europe and the UK embraced their sound as well and Last Dinosaurs toured there after their album release.

Melbourne’s super group called Twinsy has taken the same indie and summer sound and put an electronic twist on it. Twinsy was formed by Aussie DJs and released a self-titled EP packed with tropical sounds and sugary vocals. Although their song “Water Bombs” is attracting the most attention in their native land, “Back of My Car” and “Take Me Home” are arguably their better songs.

Rather than continue with strictly rock music like Jet, Australian bands are taking a more indie route and experimenting with the beach sounds and laidback image that are associated with Australia. Although a great force in Australian music has retired, an emerging market of music can still be found in the outback.

Want more of the Aussies? Check out “Work Around It” by Them Swoops and “Mr. Polite” by The Jungle Giants.