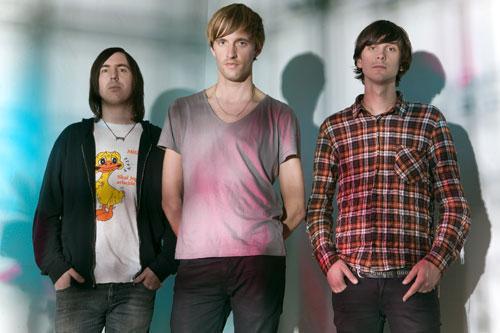 I know I’m a bit late on the bandwagon with this one, but better late than never. I’ve been meaning to post Cut Copy‘s latest new song off the Aussies’ upcoming new album for a week now, since it got released as a free digital download at the band’s website, alas forgetfulness bested me. For those of you who’ve yet to listen to this enchanting song, point your eager clicks to the download link below and be prepare to “ohhh”, “yeaah” and “ahhh” (!!?!) along with the band’s easing harmonies and arrangements. Cut Copy’s new album is expected to surface in early 2011 on Modular. [via The Burning Ear]