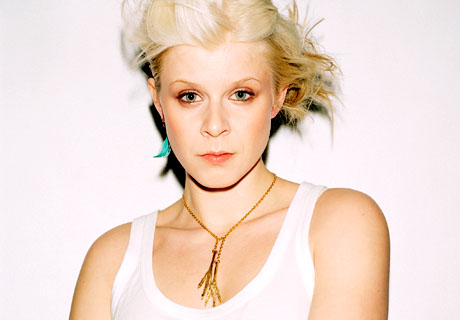 The Swedish pop power-house [tag]Robyn[/tag], has finally managed to land some tour dates, although a few, on US soil as well. She’ll first play at Highline Ballroom in NYC on February 5, after which she’ll head over to the west cost, for a two gig trek in California. Tickets went on sale online since yesterday and can be bought at TicketMaster. Dates and venues right after the jump; special thanks to BrooklinVegan for the heads up, they’ve got some free Robyn mp3 and videos as well, so it might be a good idea to check it out.