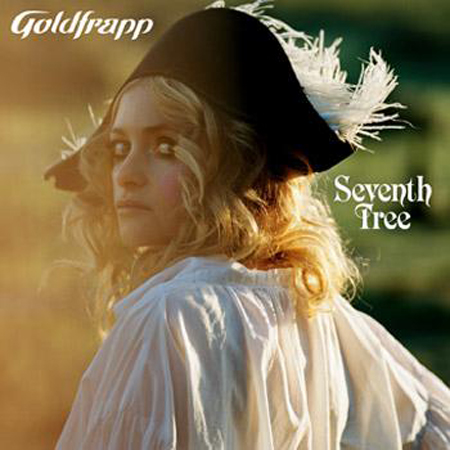 Back in autumn we introduced you to [tag]Goldfrapp[/tag]’s new forthcoming forth album “Seventh Tree,” set for release on February 25. I gave it a few premature spins and can say that it sounds quite great, a bit different from what Alison Goldfrapp and the group that shares her last name used to perform in the past, but still retaining that mellow pop extravaganza, that made  the group so big. Seventh Tree’s first single is A & E, a quite and peaceful song, resonating with acoustics and Alison’s soothing voice, in contrast to  their previous trip-hop shattering beats. You can stream the single at Goldfrapp’s MySpace. Seventh Tree, covert art right after the jump.