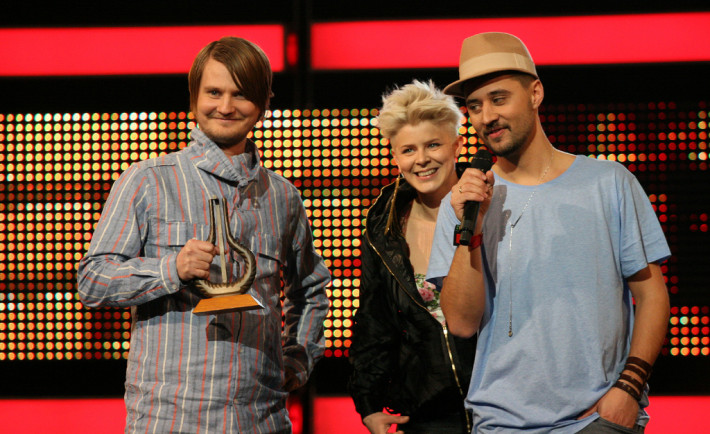 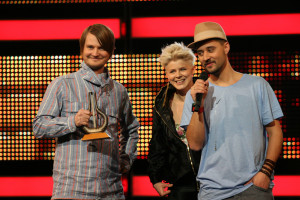 This is not the first Röyksopp and Robyn collaboration, but this time they actually announced a new tour for the summer of 2014 called Röyksopp and Robyn Do It Again Tour 2014. Also, even though they haven’t announced the tour dates yet, this will take place in Europe, North America and in many other selected venues around the world as they announced on their official website.

Robyn and Röyksopp have a long history of working and performing together. They collaborated on 2009’s “The Girl and The Robot,” (from Röyksopp’s album Junior) and again on 2010’s “None of Dem” (from Robyn’s album Body Talk). They have also played live together several times, notably at the iconic Hollywood Bowl in Los Angeles in 2011, and most recently, Robyn joined Röyksopp onstage in Trondheim, Norway. Röyksopp and Robyn are currently working together in the studio.

Talking about their collaboration, Robyn said that:

Playing this music live with Svein and Torbjørn is going to be wildly fun!

Svein and Torbjørn also said that:

We look forward to basking in the warm glow that is Robyn’s presence. We predict one helluva ride.

Also recently the band released a new single, Something In My Heart. Find more about it here.