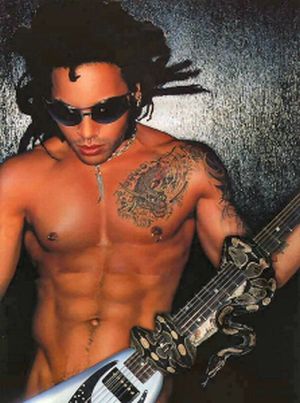 The Velvet Revolver soap opera continues, as official sources announced that they are still loking for somebody to replace Scott Weiland. This comes as a shock, at least to me, because the word was out that the former Spacehog frontman was already the man for the job.

It really gives you a bad feeling when you write something that turns out to be incorrect, but I can definitely say it wasn’t our fault. The reports suggesting Royston Langdon is in line to become the new singer of Velvet Revolver were not just rumours. Perhaps this was all a part of some bigger marketing plan or maybe not, but the thing here is Velvet Revolver still needs a singer.

Bassist Duff McKagan talked to billboard.com about this;

“We just have to make sure it’s the right guy.”. “Karmically, we deserve the right guy. It’s a tough thing, man. We make a pretty big noise.”. As for Langdon, he sums it up “he’s f*cking awesome, at this point I’d have to say no”.

What’s even more shocking, rumours came out that they were about to agree with (are you ready for this ??) Lenny Kravitz. Band members did not comment, but Lenny denied.

“I know and love the Velvet Revolver guys but there is no truth to the story about me joining their band,” Kravitz told Rolling Stone.