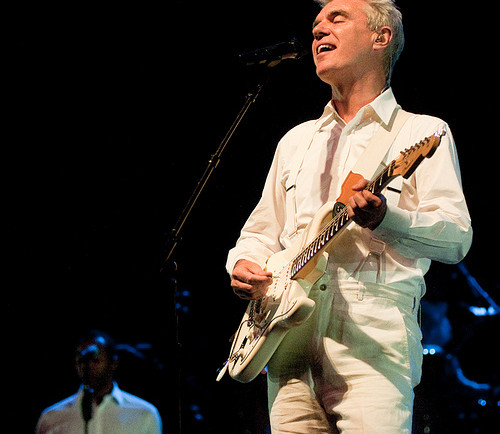 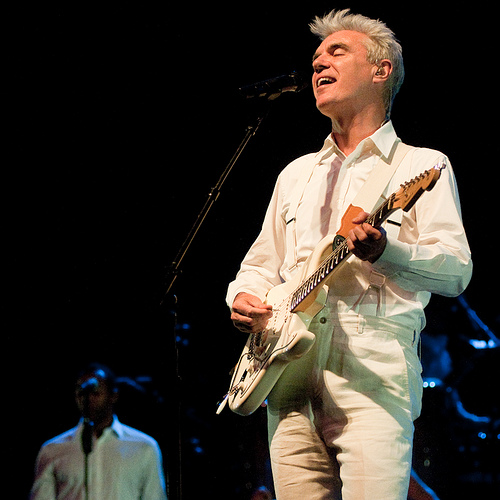 A €15 entrance fee reminds me of the extortionate charge you’d pay to watch your mate’s brother bash out his unique brand of death metal improv in the local badly lit, badly attended, ‘rock’ venue (and in the time it took me to say that, you would have already spent it again at the bar).

But lo and behold, it is now the new recession-friendly ticket price for a series of European dates with some of the biggest names on the summer calendar.  Nine Inch Nails, David Byrne, Lenny Kravitz and Limp Bizkit have all decided that international rock stars must also share the burden of the global downturn.

It is all part of a scheme set up by Live Nation – a promotion company based in California – and is called the ‘Artists Music Exchange’ – where, presumably, tickets are exchanged for little more than the price of a concert beer. So far, it has,  oddly enough, only announced dates in the former Eastern bloc (Slovakia, Czech Republic, Poland and Hungary). These countries have been as badly hit as anyone else of course and will be in need of a bit of cheering up. But the good news is that more countries as well as more acts are due to be added over the coming months. You can check their website for updates.