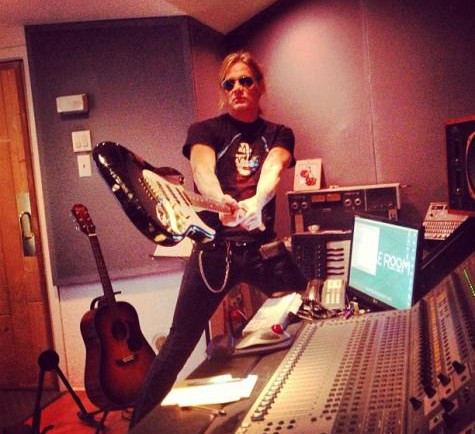 Former Skid Row singer announced he is currently working on a project which will “revolutionize popular music as we know it“. He made the announcement on his facebook page. 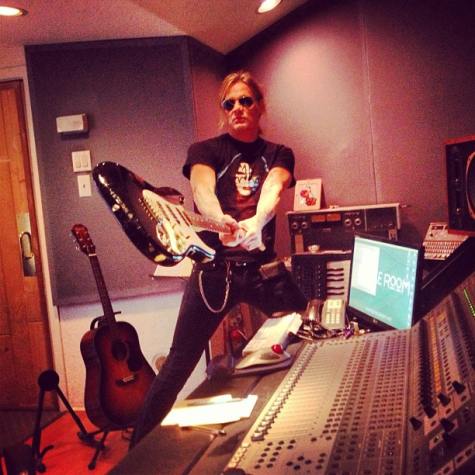 Seriously, now? At this point of musical evolution, you’d hardly expect anyone to revolutionize music, let alone Sebastian Bach, who, albeit being crazy talented and quite lovable, is not quite the innovative type. He gave no other indications about this “top secret project”, so we’ll just have to wait and see.

In other Baz news, he announced a reunion with Skid Row band mates is still a possibility.

“For the fans, I would be willing to put my ego aside and do something that would be special for the people who put us where we are today,” he wrote. “I do not personally want it myself. But it’s not always about ‘what I want.’ If the fans really want to see us together, I would do it for the fans. Sometimes you can do things for people other than yourself.”