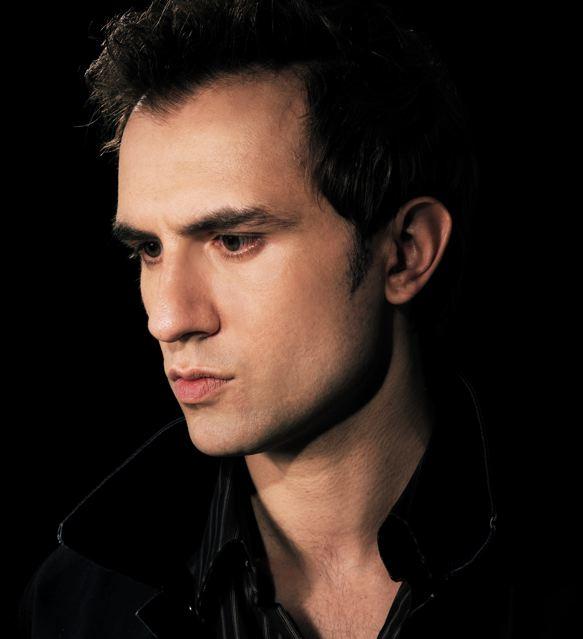 Jack Rubinacci is an artist that just recently graced my ears, with his beautiful, soulful music. Half English/Italian, Jack spent a big chuck of his life on the road, traveling from country to country, until he eventually landed in Norway, where he currently lives. His particular experience of life, appreciation for the intellect and sensible character (he likes to think of himself as a true Virgo),  makes his music sounds beautifully eclectic and very lyrically charged.

Back in Norway, Jack wrote and recorded his debut album “Heart & Mind,” a record that impresses through Rubinacci’s talent, but also due to its crips and clean production work. One couldn’t expect less from the likes of world renowned producer Tchad Blake and Ian Grimble (Paul Simon Tracy Chapman,Pearl Jam, Paul McCartney, Neil Finn,Suzanne Vega), who handled the mixing of Jack’s album.

In Norway, the album’s deeply praised and hailed by critics, not just because of his obvious talents and musical skills, but rather because of is modern approach to handling the distribution of his debut album. Namely his giving it away for free, via his website, as a HQ Mp3 download. Actually “Heart & Mind” is considered one of the most expensive debut albums in recent history, so releasing it for free makes Jack Rubinacci a very bold and innovative man.

You can download Heart & Mind for free, exclusively from www.jackrubinacci.com.