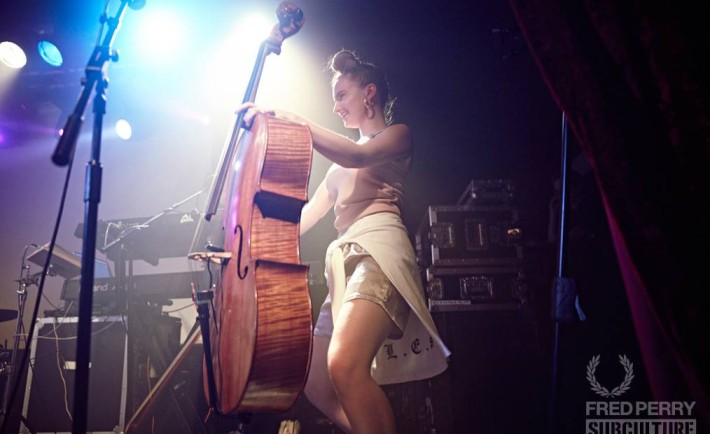 Clean Bandit are one of the hottest acts in the UK right now.  The single ‘Rather Be‘ is currently sitting at Number 1 in the midweeks for the UK single charts, it’s the most blogged track on Hype Machine as well as topping the iTunes chart and the band are set to become one of the cross over acts of 2014.   This innovative electronic collective are built around a string quartet and recently performed at Fred Perry’s Sub-Sonic Live show alongside fellow up and comers Gorgon City and Javeon and this live version of ‘Rather Be’ is taken from that show. Having already racked up 1.1 million views for the official video, this is a great live version.Sub-Sonic Live brings together the most influential heritage artists and tomorrow’s trailblazers and previous guests have included Lee ‘Scratch’ Perry, Andrew Weatherall, Terry Hall, The Horrors, Factory Floor, Tom Vek and King Krule.

For more tracks and interviews go to fredperrysubculture.com

Clean Bandit – ‘Rather Be’ Live from De Facto on Vimeo. 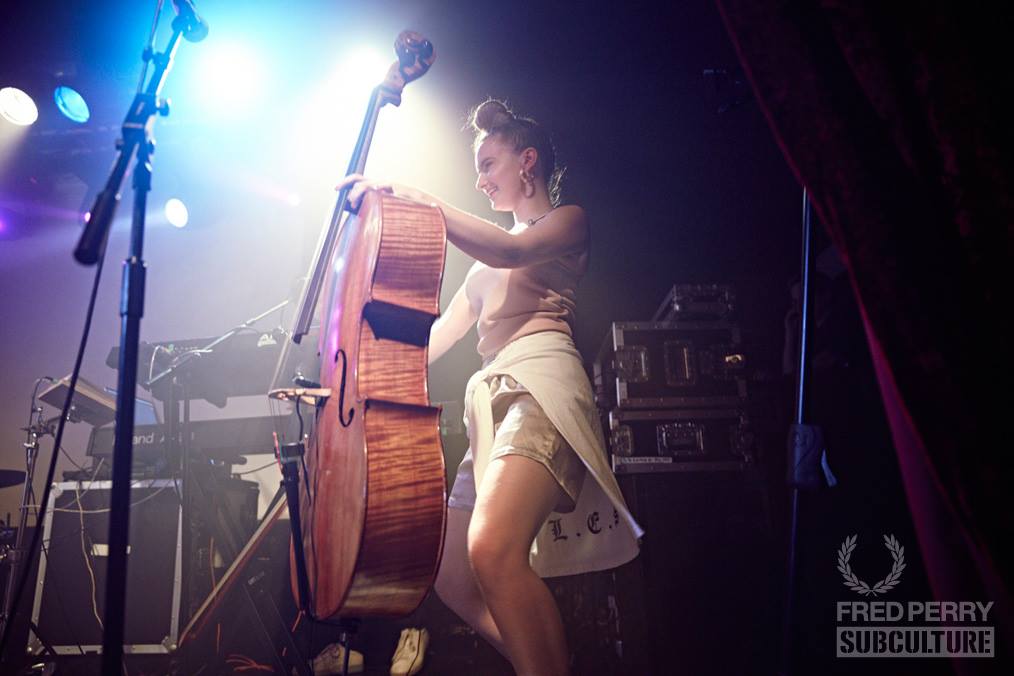