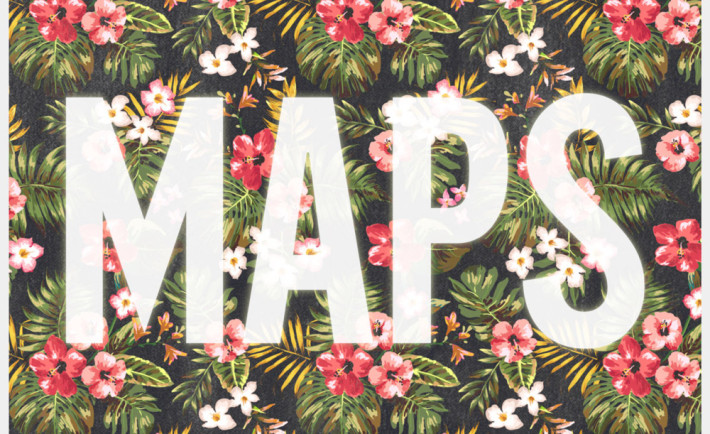 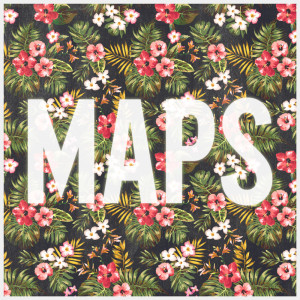 Almost 2 weeks ago, Maroon 5 teased us with the lyric video version of Maps, but now they released the actual video which premiered on MTV and Vh1 . The video that was directed by Peter Berg  can be watched at the bottom of the page!

The single is also one of the tracks from the band’s upcoming album, V, which is set to be released on September 2 this year. The album was recorded from 2013 until the mid of this year and it also contains songs like: Animals, Feelings and My Heart is Open which features Gwen Stefani. I think the collaboration between Adam Levine and Gwen is due to their  coaching jobs at the newest The Voice season, where Christina Aguilera passed the big red chair to the No Doubt singer. 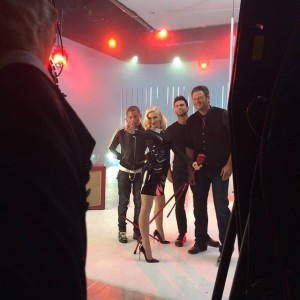 Speaking about the video of  Maps, I think that the message of this video is actually something like: Cheating might kill some beautiful skinny girl, so don’t do that!  But I still like the song, I really think that this Summer we’ll hear it in every mall, shop, radio station, everywhere. Enjoy the video below!