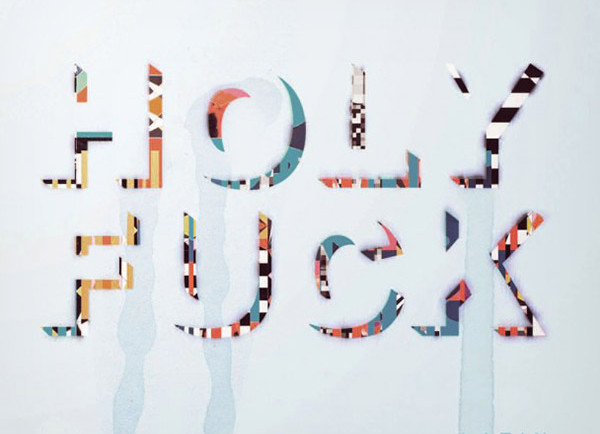 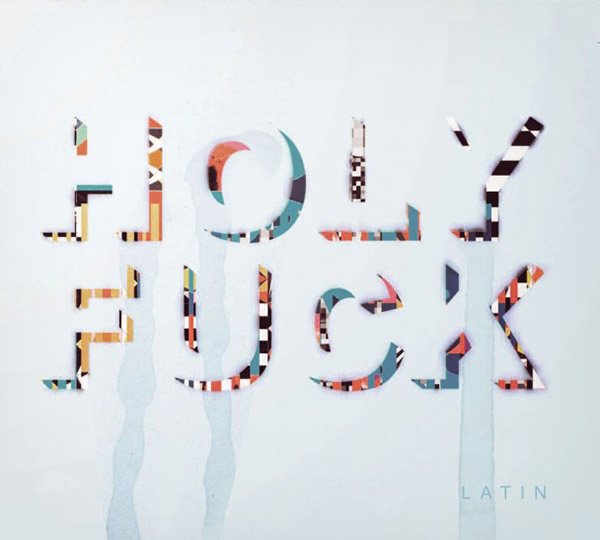 The lo-fi improvisational electronica band Holy Fuck released “LP“, their 2007 debut record, to stunning reviews. This year, Holy Fuck’s unique blend of euphoric synth lines and sturdy drum beats will once again grace ears with new material. The Canadians’ new album “Latin” drops on the 11th of May via XL, less than two months from now. As a sweet appetizer, you can check out one of the stand out tracks off the new record, the drum-beat anthem “Latin America”.