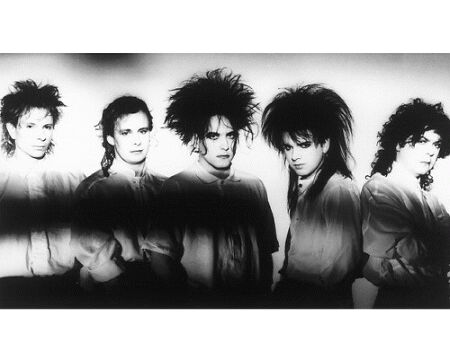 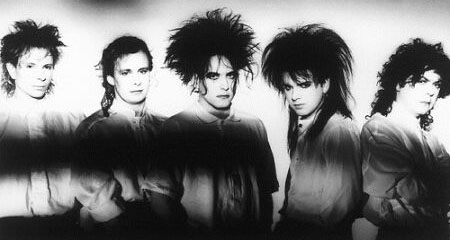 In a apparent very sincere and from the heart press release, The Cure band members announced that they were forced to postpone their October/November US tour to spring time, due to schedueling issues, that intertwine with the groups studio project. They said:

“The schedule as it stands only gives us a couple of weeks to finish our new double album before we hit the road again, and we know this just isn’t enough time to complete the project to our total satisfaction.”

They officially apologized to their fans, if the announcement had caused upset to anyone and promise they’ll be in the US like never before, with a whole new set of songs. Those of you who already bought tickets can rest assure, as they’re valid for the re-schedule; if you’re not happy witht he re-schedule you can order a refund. If the April/May US tour is horribly to far for you, then you can see The Cure live a little early in San Francisco at Download Festival October 6th, or if you’re Spanish isn’t to bad you can cross the border and catch them at their 3 days Sports Palace Mexico City shows.