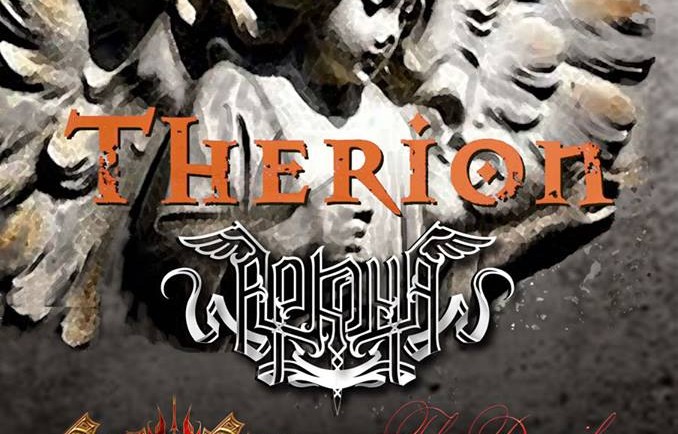 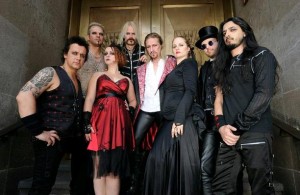 Mon Amour, Mon Ami is one of the songs from the band’s latest album, Le Fleurs Du Mal, released last year on 28th September, to celebrate the 25th anniversary of the band. This one should have been an art project, which I really think it is, but if you ask me, it’s not exactly what you’d call an original album, because the songs are actually covers from old French songs.

Mon Amour, Mon Ami, is a very interesting song (cover song – ahem). I mean, I can recognize Cristofer’s influence, and it really sounds nice. The video, on the other hand, is bad;very bad. I really think that Therion should win an award for all time crappy videos for good songs – I can’t even think of one single video that was up to the standards of the songs from Therion, or even one that was OK (and I am Therion fan).

According to the band’s official website, the idea behind the video it was this:

According to me, the video is something like this: Do we have crazy, goth, sexy chicks? Yes/ Do we have blood? Yes/ Do we have death? Yes/ Do we have a gothic environment? Yes – then my work here is done! But I think that sometimes this isn’t enough in order to get a gothic video, I do think that they should hire someone with more experience, and the guys from Therion should just focus on music, leaving the videos to someone who actually knows what they’re doing.

Currently these guys are on tour so you can check out some tour dates here. 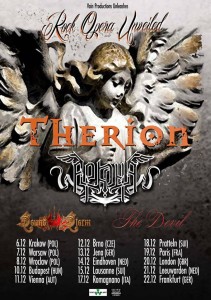 Below is the original Therion video for Mon Amour, Mon Ami. Enjoy it!

And here you can listen to the original version by Marie Laforêt.