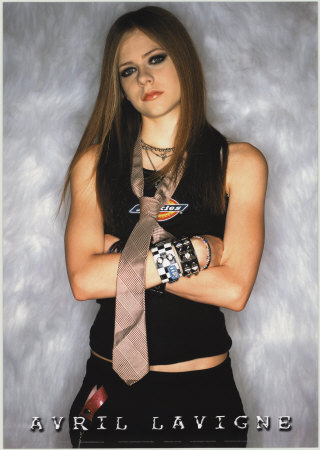 Avril Lavigne has a simple description for her upcoming live production:

“It rocks,” Lavigne said during a recent teleconference. “It’s very much me, but just the next level. And it’s exciting because the reason why I wanted to bring in more [dancers] and I got a new band and added more players to it is because I wanted more energy on stage.”

No comment here. I can take this. This could be a good thing might not be as bad as it sounds. Lavigne’s stage will be decorated with LED screens, checkered flooring, a pink sparkle drum kit, a pink piano and flags (a pink piano ? what the ….).

“A lot of people don’t know this about me, but I”m actually shy around people I don’t know,” Lavigne said. “I would just say, with my first concert, my first tour, I didn’t really talk on stage. I was like, ‘Thank you. I love you guys,’ or whatever.

Sounds fair enough. Still, doesn’t that make you the pop chick you once said you’re not? 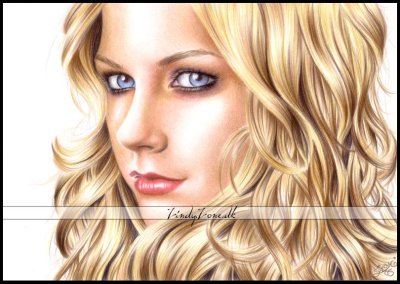 dancers on every single song like them,” Lavigne said. “I’m not wearing a headphone, microphone on my head. It’s a totally different thing. I’m playing guitar. I’m playing the drums. I’m playing the piano. I’ve had dancers a couple of times and they’re like ‘my girls’ and they come out with their attitude.”

OK, this is just too much. C’mon girl, face it! You’re mainstream! When she released her first album, I loved it; and her. She was so authentic, so strong in her frailty and sang such great songs that you had to love her. Now, her songs are (mostly) just bubblegum pop dance songs. You were supposed to be the wonder girl of rock; WTF happened?