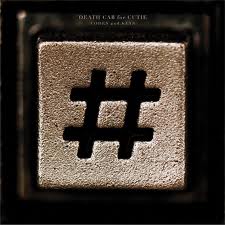 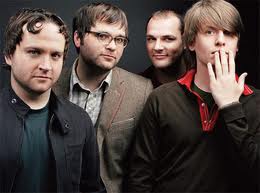 You’ve been waiting since 2008 for new material, but fear no more; the gang of four are back, and they bring with them  a repertoire of gifts.

You may have heard that their seventh album, Codes and Keys  (which has been in-the-works since the middle of 2010) is due to hit both real and virtual shelves May 31st; however, it has also recently been confirmed that  Ben Gibbard and his gang have announced a summer tour, which begins tomorrow. Since they’re touring in support of said seventh album, it is quite possible you’ll get to experience sounds that the rest of the world will not legally hear until the 31st.

Here are the tour dates for this spring and summer:

Make sure to get your hands on those tickets before someone else does! With these lineups (some featuring Frightened Rabbit, the Foo Fighters, and Bright Eyes), they will go quickly.

To hear Death Cab’s first single from Codes and Keys, upbeat yet subliminally entrancing  “You Are A Tourist”, click here. To pre-order/order the album, click here.