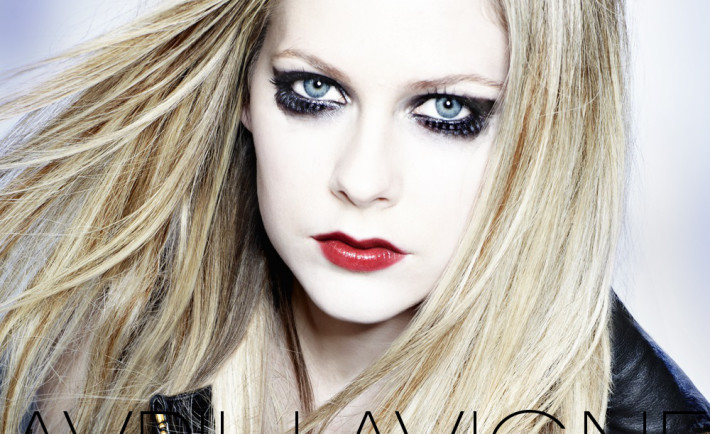 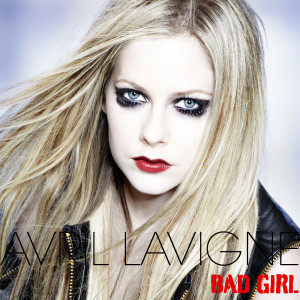 OK, so the song is not as bad as I thought. I mean, I do think that this song is actually great because of the collaboration with Marilyn Manson, but maybe the Avril Lavigne fans won’t really agree.

The song is one of the tracks from the artist’s fifth studio album and is more of pop edgy something way, but with some provocative lyrics. The self-titled album is set to be released on November 5th this year and includes the song for the latest video released, Let Me Go, which features her new husband, Chad Kroeger. The sound of the song kind of reminds of The Asteroids Galaxy Tour combined with something darker and rock’n’ roll.
Talking to Billboard, Avril said that:

The record’s really diverse…We’ve got these pop-rock tunes, and then these piano ballads with orchestras. I have a heavier song that Marilyn Manson’s on called ‘Bad Girl,’ and then I’ve got a song called ‘Hello Kitty’ that sounds like nothing I’ve done before. ‘Here’s to Never Growing Up’ is one of the rock tunes on it, but it’s all over the place.

Check out the song below, and tell how do you find it.