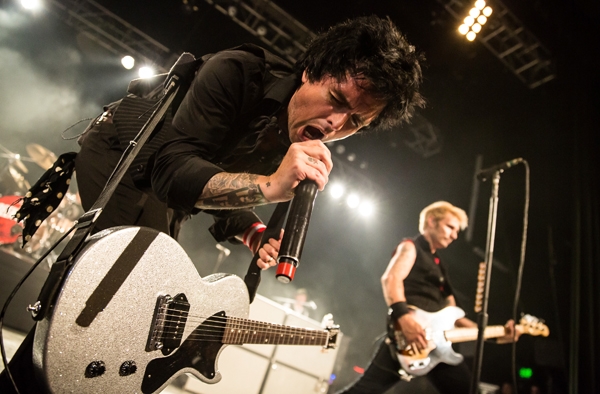 If you thought the Green Day frontman was going through a rough patch then… think again! Billie Joe Armstrong is preparing to is return to the theater by writing new music for a Yale Repertory Theater adaptation of Shakespeare.

Apparently, he’s working on These Paper Bullets, a rock adaptation of the Bard’s Much Ado About Nothing – a story about a band from Liverpool moving to London, with lots of drama, love, good and bad stuff, etc.

Why Armstrong? Well apparently, he earned a lot of Broadway rep when he adapted Green Day’s American Idiot to Broadway in 2010.

As for Green Day, they’ve resumed resumed their postponed U.S. tour earlier this month and will stay on the road until their April 19th show in Los Angeles.