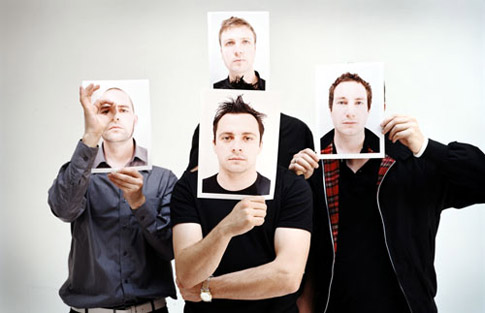 The Irish quartet, after releasing three smashing LPs in the Eire and gaining a massive following by doing so, are set to attack the US market as well. They’ve already gained a bit of attention lately with some of their songs being featured on popular TV series like The O.C. or Grey’s Anatomy and their third album, Flock (platinum in Ireland) has just been released in the US. Look out for Bell X-1 on airwaves and TV, cause they’ll be huge anytime.