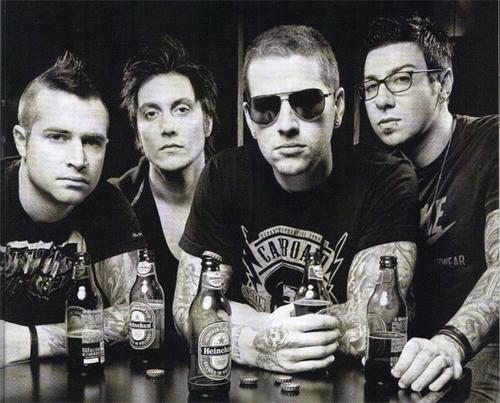 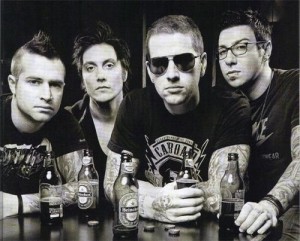 The new Avenged Sevenfold album is going to be released in June or July next year and will actually follow up the album from 2010, Nightmare,which was the first No. 1 record from the band’s career. This new album will be the first one written and recorded without Jimmy Sullivans’ contribution, the drummer actually played a huge role in the writing process of the band’s songs before his tragic death from drug abuse in December 2009.

I try not to say too much about the album because you know how the Internet world is, so I’ll just say this: we have a direction, we’re sticking to that direction, and we feel really very happy writing in these terms that we’ve laid out for ourselves…The album is coming along very nicely, we’re excited to get in the studio, we have about six songs that I’m really happy with right now, and we’re continuing to write every single day.

Avenged Sevenfold released  this week a new video for their new song, Carry On. For all the fans that play Call of Duty, these are great news, because the song is included in the just-released game, Call of Duty: Black Ops II, OST.

Check out the video below and enjoy!