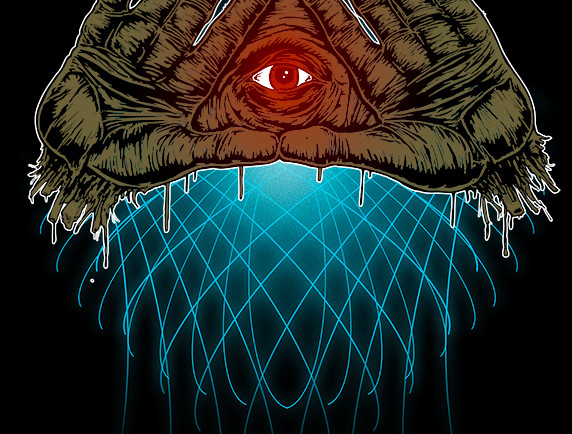 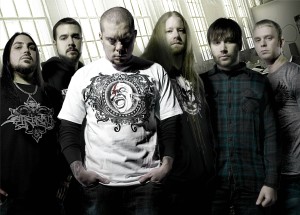 The American metal band, Chimaria, haven’t released an album since 2011, The Age of Hell, and it was about time they gather and start the recordings for a new album. According to the band’s frontman, Mark Hunter, which is the only original member of the band, declared that they are going through a composition process and that they already have 12 demos set to be recorded in a studio, starting February 2013.

The band also posted on their official facebook page , a teaser for their upcoming album:

Check out this new teaser vid and get ready for 2013!