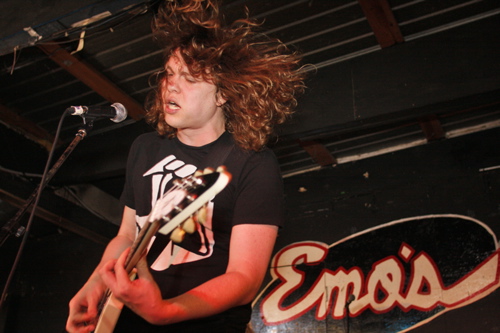 As most of you are probably already aware of, Jimmy Lee “Jay Reatard” Lindsey tragically passed away a few days ago under still undetermined circumstances in his sleep. His shattering death came as an absolute blow to the already shaken scene where his no bullshit approach to music was needed most, but his talent still lives on through his legacy passed on – in his music.

Matador, just recently released Jay’s cover of Nirvana’s Frances Farmer Will Have Her Revenge on Seattle, which he recorded last May as part of the tribute to Nirvana’s In Utero album, on his website and can be downloaded for free. Jay, you will be missed!