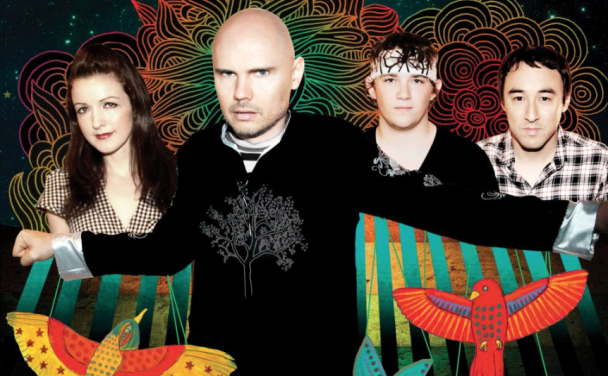 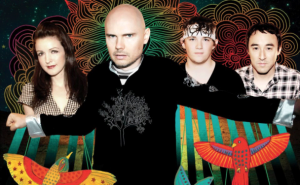 Smashing Pumpkins have recently announced that they are planning to release 2 new LP’s in 2015. According to the band, the titles for the new albums will be Monuments to an Elegy and Day for Night. In addition to this exciting news, they have stated that fans should be expecting a single from the band sometime later this year.

The band have launched a new website called “The Panoptican”, and Billy Corgan had the following to say about the website:

Additionally, this stands as the initial post on a new nexus: The Panopticon, which through its simplicity should better address the speed of modern life. A continuing feature, items regarding each day’s recording will be shared that same evening, with song titles, lyrics, poetic impressions, pictures, sound clips, studio gear and the like offered for a circuitous, bird’s eye view of the process as it unfolds.