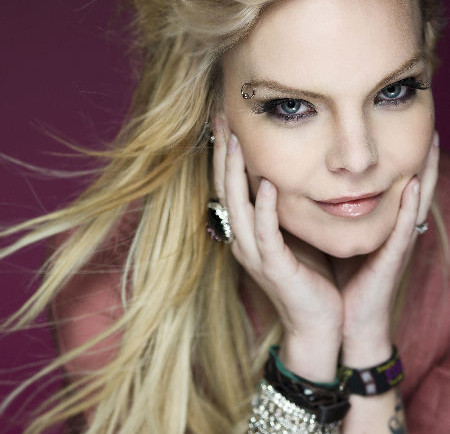 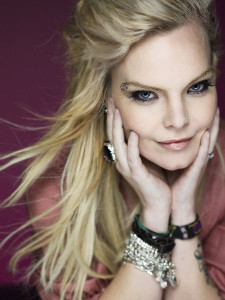 After leaving the symphonic metal band, Nightwish, the band’s ex-vocalist, Anette Olzon decided to release a new solo album named, Shine. The album will be released on February 28th through EarMUSIC.

I am so thrilled to finally release my first solo album. I’ve been working on it for a long time by now. The album is very personal with songs I have started writing already in 2009 but also very recent songs. The overall message of the album is that life can be really dark and filled with hardship and sadness, but you can always choose to see some light coming through, to make you stronger and full of life — making you shine… no matter what.

In the end, it is a rock album. Well, a pop rock album, maybe, or would you call it pop metal?

Also, five hours ago, she posted on her official facebook page some new information about the album:

Hi all!
All songs are mixed and today they are starting to do the mastering of the songs

Well, I have to say that I am really surprised about this.  I am also happy that Anette finally decided that she has nothing to do with symphonic metal/opera scene, and actually goes to where she belongs: Pop Music. I don’t want to be rude, but her voice doesn’t really fit in the rock scene.