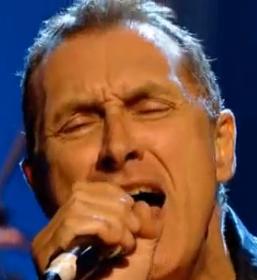 It’s been 30 years since Gang of Four‘s iconic debut album, “Entertainment!,” was released and shook Britain with their never before seen blend of dance rock’n’roll music, post-punk and political beliefs. Now, in 2009, the band’s still as relevant as ever, although significantly older (the two remaining original members are, anyway). A small proof that the world hasn’t changed as much as we like to think. Yesterday, the Gang of Four delivered an incredible performance for Jool Holland’s Later show, where they played one of their most well known tracks “Damaged Goods,” off Entertainment!. They might be a bit older, but you’re never too old to rock!