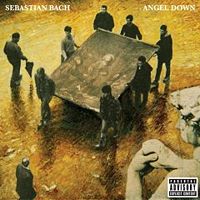 This week sees the most appreciated DJ duo [tag]Daft Punk[/tag] release their second live album “Alive 2007,” recorded during their set in Bercy, Paris. Skid Row fans will probably rejoice, as it’s former frontman Sebastian Bach releases his latest solo record “Angel Down“; so far previewers say “the metal album of the year, if not the 21st Century so far.” This should be interesting.

One of my favorite albums of the year, “Year Zero” by [tag]Nine Inch Nails[/tag], sees a track by track remix release, titled “Year Zero Remixed,” for you 1337 speakers out there it’s Y34RZ3R0R3M1X3D.. It’s NIN’s last album with Interscope, as their contractual agreement has expired, leaving Trent and co. free to do as they see fit.

Mainstream veterans [tag]Girls Aloud[/tag] and [tag]Shaggy[/tag], each release a new album in the form of “Tangled Up” and respectively “Intoxication.” 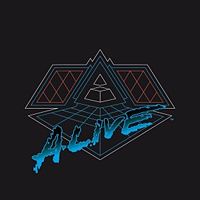 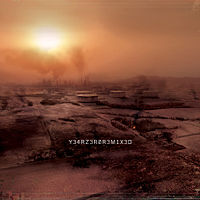 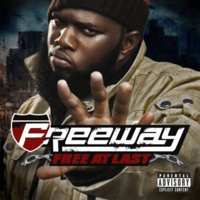 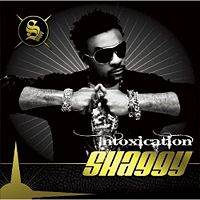 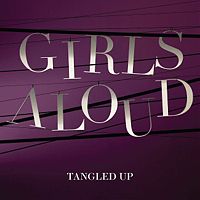 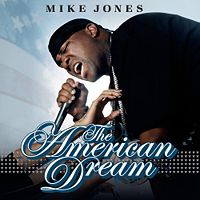 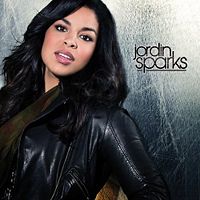