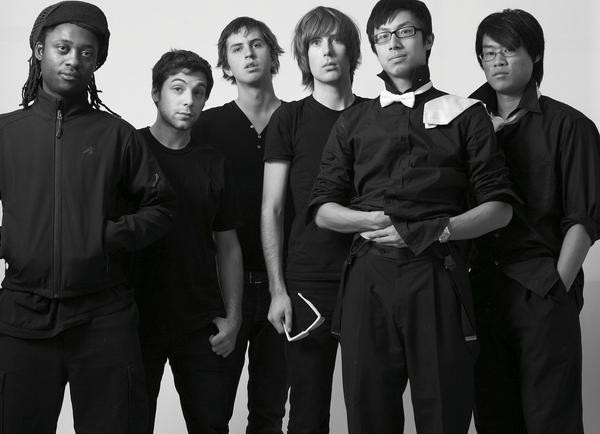 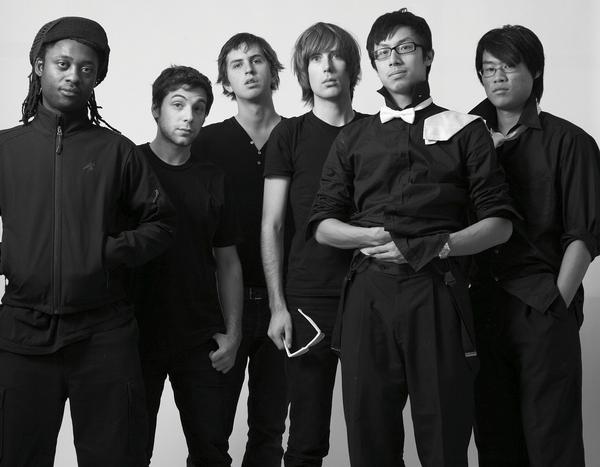 Islands‘ third full length “Vapours” is just a few weeks away from its scheduled release date, and subsequently we’ve been treated with a little appetiser in the form of this free MP3 of the title track. The song, albeit very short, perfectly conveys  much of the band’s moody, laid back vibe. Aren’t the horns in the background just delightful?

Vapours will be out September 22 via ANTI- Records. [via YANP!]