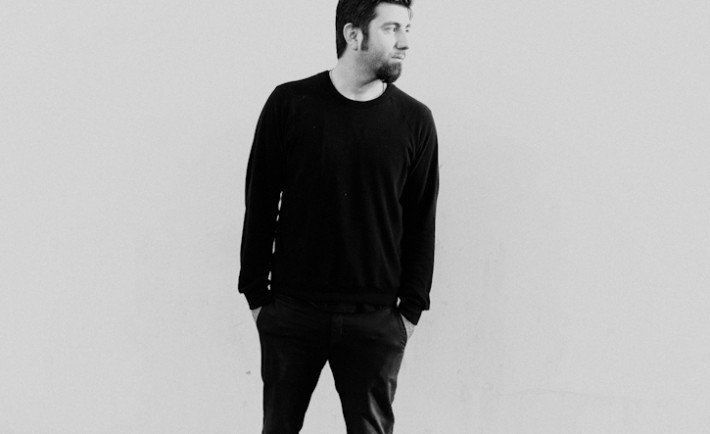 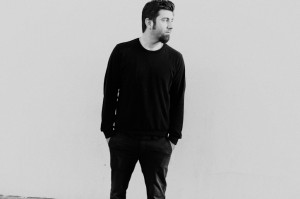 It seems that the guys from Deftones, besides the frontman Chino Moreno, started working on a new album, according to an interview at Melbourne’s Soundwave Festival. Talking about their plans for the album, Chino says that:

We don’t plan on what kind of record we’re going to make…We react to each other – one guy starts playing something then the other guy reacts to it, and the other guys react to that. Next thing we know, we have a song. I think that’s the best, organic way to write music. It’s worked for us over the years.

Unfortunately, this new album is going to be band’s first one without their bassist Chi Cheng, and Chino also says that:

I feel like with his passing, not to get back into the supernatural, he is more with us now then he was in the five years when he was stuck in that sort of in-between space. It’s a little bit of a relief because I know that he’s not suffering. There’s not a day that goes by that I don’t think of him.

I only hope that this new album is going to be as good as the previous ones and the fact that Chino involved in different side projects, like Palms or ††† (Crosses), the artist’s new wave electronic project, won’t change the band’s vibe, and that they will still carry on even without the talent of Chi Cheng.
Check out the short interview below!